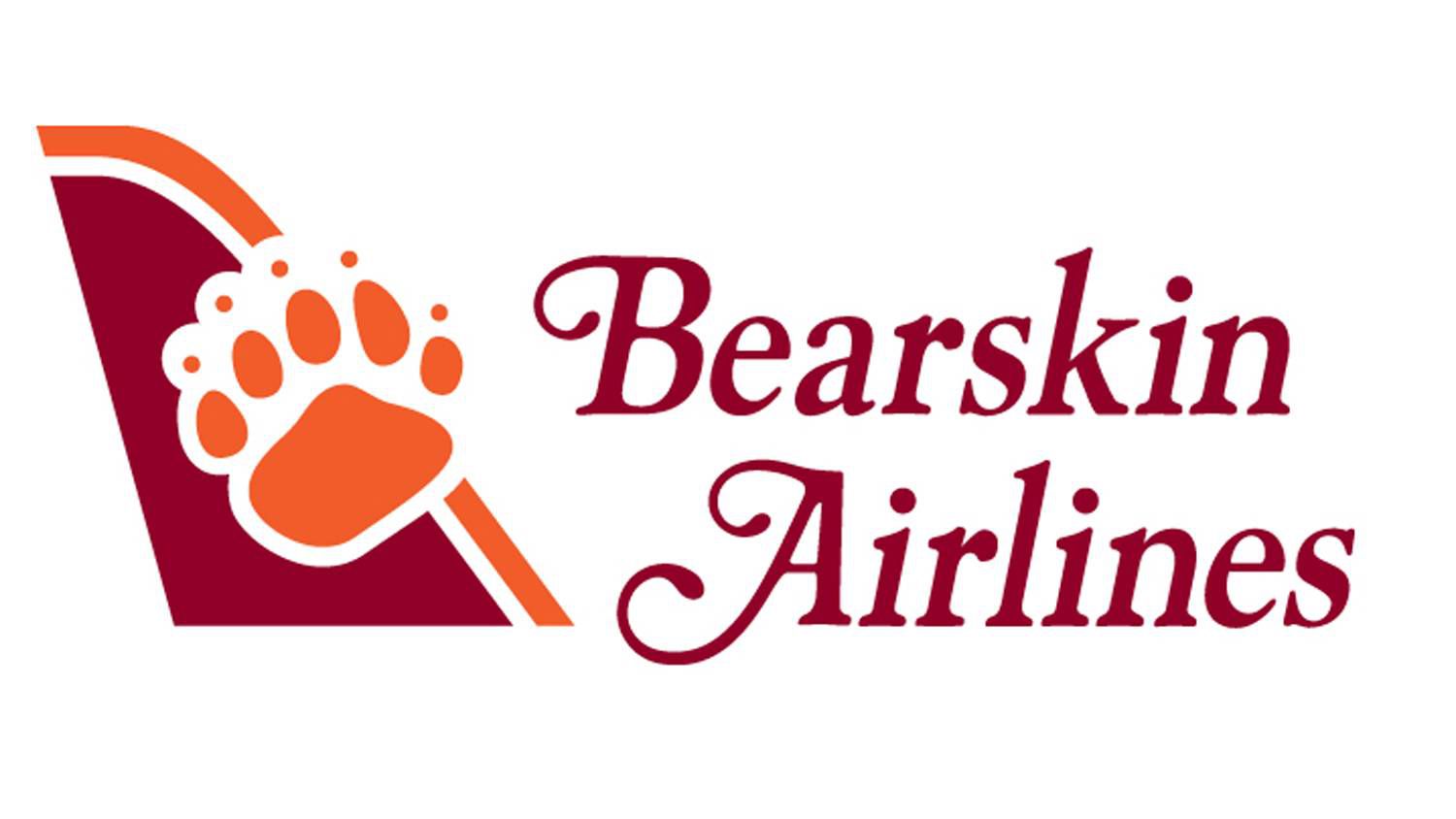 How to Apply For Bearskin Airlines Flight Attendant Jobs