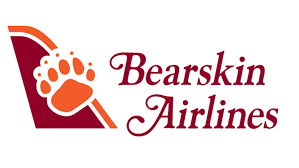 How to Apply For Bearskin Airlines Cabin Crew Jobs